If It’s Not The Norm, Be The Exception

In August of last year, a once thought overly ambitious goal of mine, was finally realised when I unveiled to my team our industry-leading parental leave policy.

Tears of joy and disbelief were shared across the room, and an even greater bond was felt in that moment. It is one of the greatest highlights of my career and Beaumont’s history, to-date.

I work with some amazing families, lots of whom work part time or flexibly, and I certainly appreciate the importance of supporting people. My entire business philosophy is built on the concept of placing people first, and that must start with my internal people.

A parental leave policy which aligned to our values and what I felt was fitting for our people, was lacking in our benefits program, which previously had been guided by the government approach.

We are often called upon as an industry to do more to help overcome complexities around diversity, inclusion and gender differences in the workplace. I felt that one of the biggest stumbling blocks was that it still seems that society expects that it is the mother that stays at home with the baby, which goes on to impact working opportunities long-term. I’ve learnt that a key driver for achieving gender equality is changing attitudes about the distribution of work at home and in the workplace.

I wanted to do away with the labels of ‘primary’ and ‘secondary’ carer, which made absolutely no sense to me in the context of the family home. Instead, I wanted the family to have the option and flexibility to decide what’s best for them.

Did you know that 64% of couple families combine work with caring responsibilities?

It is now, even more vital to design a modern parental leave policy that aids employee attraction and retention, but more so, supporting people to balance their career with family transitions.

There are also significant long-term benefits that can be achieved by businesses adopting an equal opportunity approach within their own parental leave policies.

In August of 2018, Beaumont People began offering up to 16 weeks paid leave with no repayment clauses. It is available to our entire team including residents and those under sponsorship visas; and is gender-neutral removing the stigma of primary and secondary carers – an aspect of our policy which we are most proud of and is my hope this will lead to more fathers taking time at home.

Most of the people I surveyed thought I was nuts to think an SME sized business like my own, could afford such a generous policy.

Some even suggesting I’d go bankrupt to offer anything more than the standard four and two-week model. It only spurred me on more, and I figured, if my seemingly ‘lavish’ ideas weren’t the norm, I’d be the exception.

Since the unveiling, unexpected but pleasant response has ensued; and I have had the pleasure of being part of many conversations and joining committees such as APLEN, to further drive this much needed change across industries, so that Beaumont People and other organisations who are doing great things in this space, are no longer the exception.

People often ask what makes my business successful and the answer is simple. It’s my people. That’s it. If you want to attract and retain the right people, you’ve got to have policies that back it up and an environment that works for people. This is just one part of that but it’s essential and makes a big point about how you value your people. 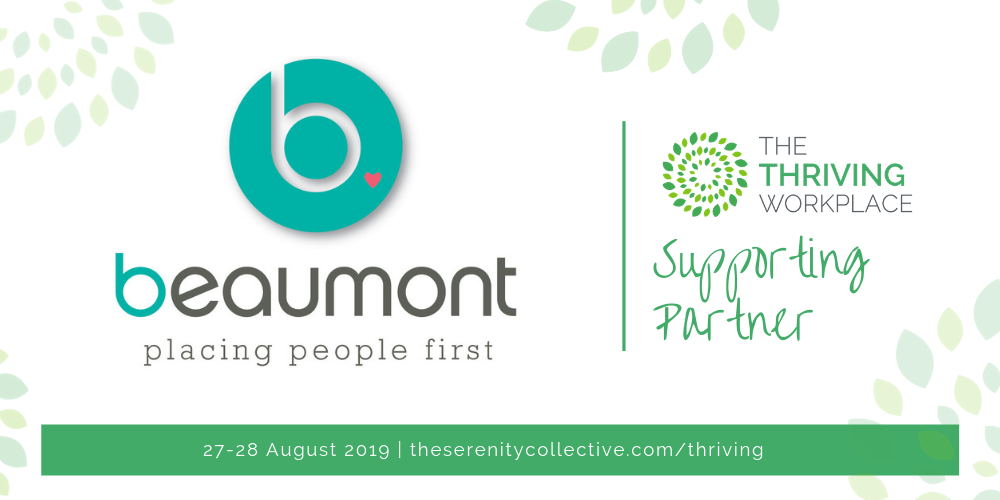