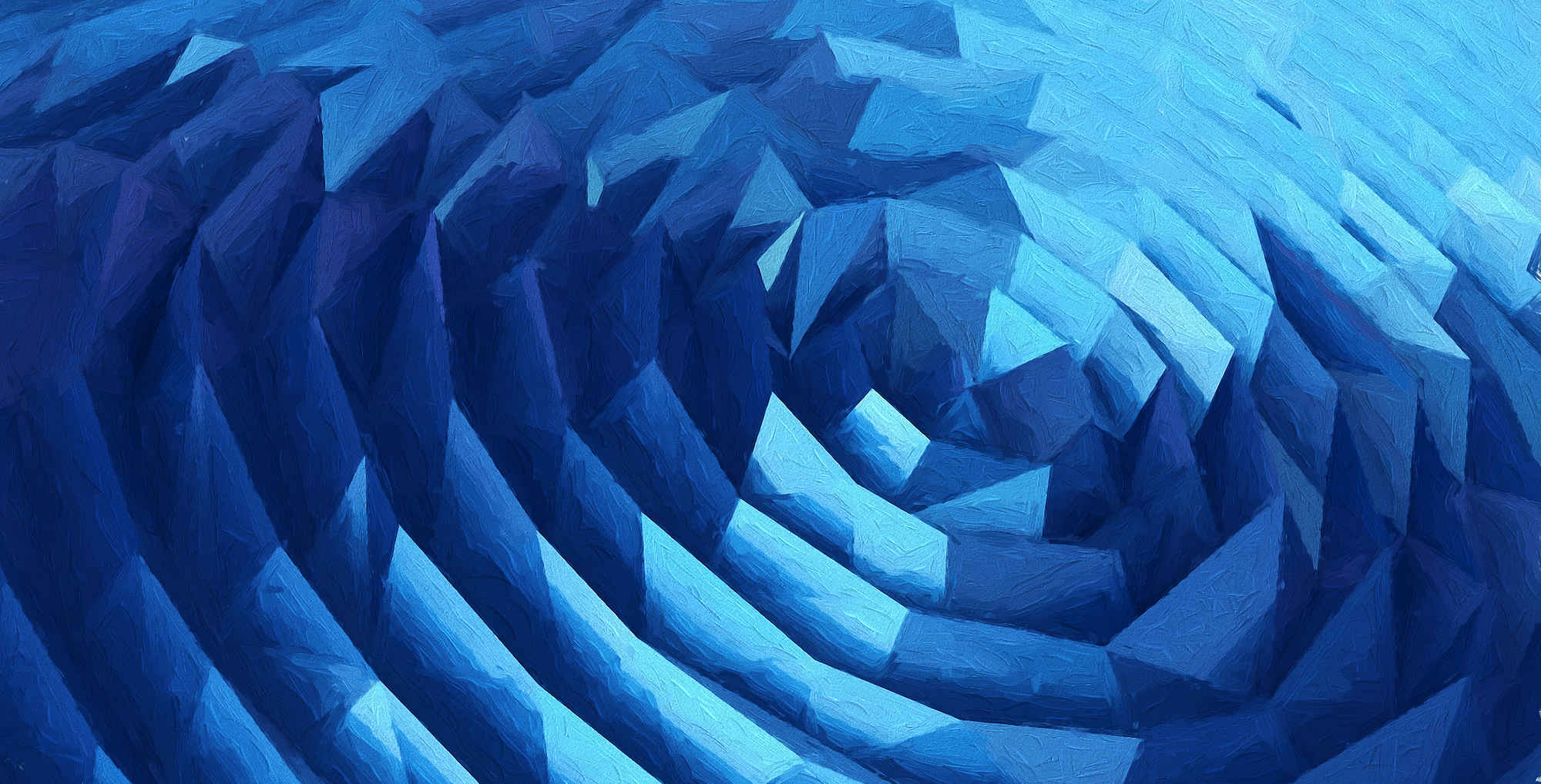 A Guest Post by Rob Stephenson
Founder, The Inside Out Leaderboard

Since Princes William and Harry spoke out in 2017 in the UK and launched the Heads Together campaign, mental health has been firmly on the business agenda. But are we missing a great opportunity by not making the health and wellbeing of our employees a key strategic priority?

We all agree that the stigma of mental ill health must be smashed. This issue is personal to me, having managed my challenges of bipolar disorder under the radar for 15 years. I owned my own business yet still felt the need to put “physio” in my diary every time I went to see my therapist. My lightbulb moment came when I heard campaigner, Geoff McDonald, share his story of anxiety and depression and the loss of his friend to suicide. My eyes were opened to the movement that was forming to create mentally healthy workplaces. From that moment I decided to share my story and look for a way to contribute.

“We need more CEOs and those in positions of leadership come out and talk about their mental health.” The Duke of Cambridge, Davos 2019

As we reach adult life, our role models are predominantly drawn from the workplace. Yes, we will look to our sporting heroes and celebrities, but we better relate to those that lead the organisations where we spend most of our time. The problem is that, because of the stigma of mental illness, we do not have enough of our workplace leaders who are leading on the mental health agenda. This was the message that I heard consistently in 2017 and this was the problem that I decided to try and help address.

The LeaderBoard is a list of senior leaders (CEO and 3 stages removed or equivalent) who have all experienced a mental health challenge and are prepared to be open about this fact.

The concept of the power list has been well used in other areas of inclusion and diversity with the Deloitte Out50 in Australia having a significant impact in relation to showcasing diverse role models on the LGBTQ agenda. Could this be done for mental ill-health? InsideOut is a UK not for profit, formed to do just this.

Showcasing a list of role models is important for two main reasons:

The inaugural UK InsideOut LeaderBoard was published in the Sunday Times in March 2019 and featured 42 trailblazing role models from a range of industries and size of organisation with a significant impact from social media, in particular the #SmashingTheSigma campaign on LinkedIn.

Why are senior leader role models so important?

Anyone who speaks out and shares their story of mental ill-health is a role model and creates a ripple. If we generate enough ripples, we have a wave and it is this wave that will smash the stigma. Why, therefore, are senior leader role models so important?

When our leaders speak out and get behind the mental health agenda, they start the process of culture change. Initially, the culture shifts to one where it is OK to put your hand up and say that you are struggling with mental ill-health. It is OK to seek help and, in some cases, receive adjustments to your role. However, the culture change does not end there as the emphasis expands outwards from the people who are struggling and need help to include everybody else in the workplace. We end up creating cultures that encourage everyone to proactively manage their mental health and wellbeing. We move to a culture of prevention and one that truly values the humans that are “the greatest assets” of the workplace.

A case study from the InsideOut UK LeaderBoard 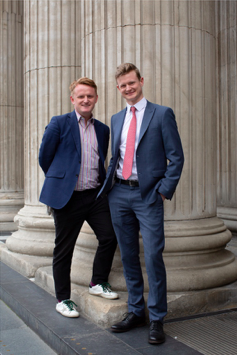 Mark Twigg is one of the Founding Directors of Cicero, the UK’s leading financial PR business. Mark shared his story of clinical depression with the whole business over 2 years ago. Immediately, 7 or 8 people shared details of their struggles and some received adjustments to their roles. Mark believes that two people are still in post and thriving as a result as opposed to being lost to the business.

Rob Agnew had heard about the positive attitude towards mental health at Cicero before applying for a role. He felt comfortable in disclosing that he experiences bipolar disorder in the interview process. 18 months after joining the firm, he has not had an episode of mania and puts this largely down to the fact that he can be open and himself at work. Furthermore, Mark himself has not experienced an episode of depression in the same timescale.

Rob Stephenson recently launched the concept in Sydney and plans to return in September 2020 and unveil an Australian LeaderBoard.  Rob is very keen on working with our organisations to showcase senior leader role models and help inspire workplace cultures where everyone feels able to ask for help if they are experiencing a mental health challenge. Check out the short launch video here (and link in with me whilst you are there).

In his first month as HSBC’s Group CEO, John Flint announced the mission of “Creating the healthiest human system in financial services”. The Environment Agency has a core value of work being a “life enhancing experience”. We have seen a recent “wellbeing budget” in New Zealand and there are calls for measures of health and happiness to replace GDP growth as the measure of success of our economies. If we prioritise the wellbeing of our employees, will this result in a reduction in the growth shareholder value? Personally, I think that the reverse will be the case.

We need our leaders to get behind the mental health agenda to realise this opportunity. One way they can do this is by signing up to the InsideOut Leadership Charter, a set of 7 principles that will catalyse meaningful change from including mental health and wellbeing on Board agendas to having a Board level sponsor. 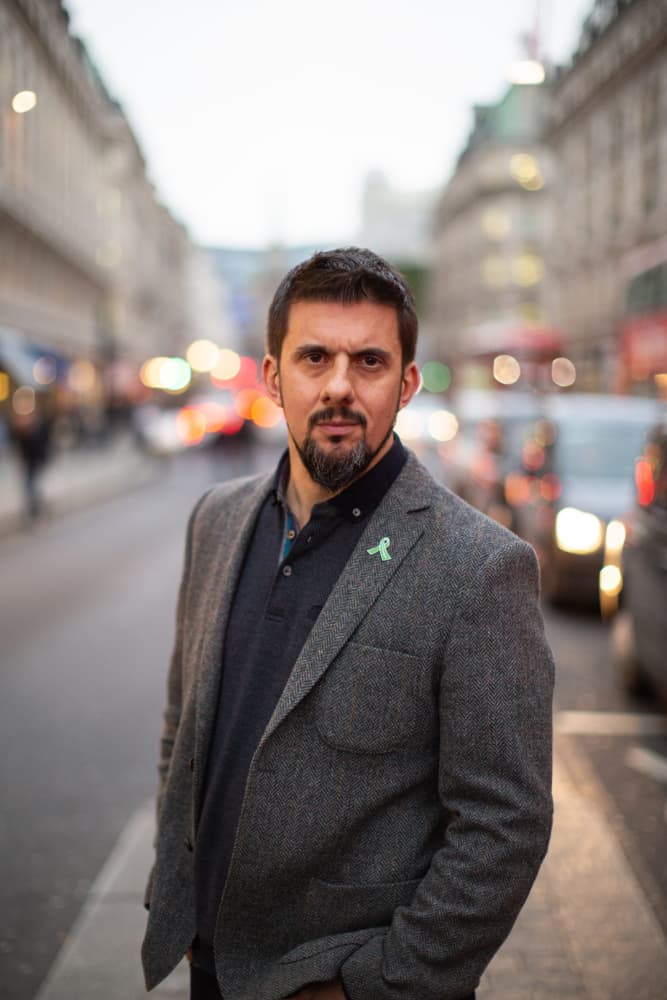 Does your organisation have a senior leader role model who would be interested in exploring participating on the InsideOut Australian LeaderBoard? If so, please contact me at rob@inside-out.org or nominate a leader on the website.

This article has been adapted from a piece originally penned for the UK’s Institute of Directors.